In February, 2011, Dustin Grella started the Animation Hotline project by animating a few of his friend’s answering machine messages.  Then he posted those on a blog with a public phone number, +1 212-683-2490.  Then he got more calls, so he animated those as well.  After a year of getting calls and animating them he selected his favorites and sent that collection out to festivals.  The film was selected to be screened in Siberia.  The creative life is oftentimes an unimaginable adventure.  Enjoy! 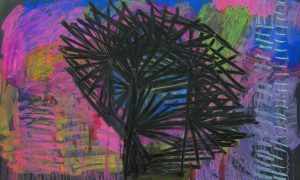 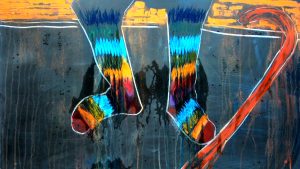 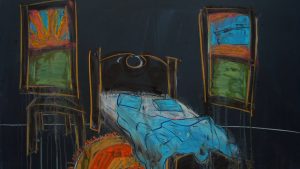 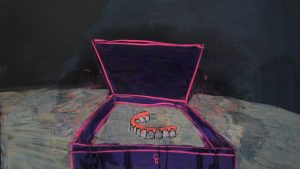 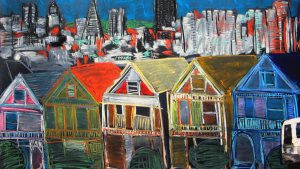 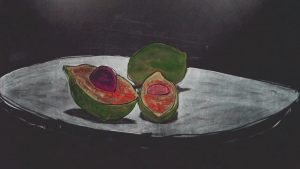