Prayers for Peace is a narrative stop-motion animation confronting the memory of the artist’s younger brother killed in the current conflict in Iraq. Four years have passed since his brother was killed when an IED was detonated beneath his diesel tanker while on a convoy to the active combat area of Fallujah. In this animation the writer/animator stops to think about who his brother was, how he identified him, as well as work through issues of guilt for not remembering him as often as he feels that maybe he should. The piece reflects back on the days of the funeral and tries to recall what those days were like for him and his family. An introspective journey, through the heart and soul of a difficult experience, the artist’s conclusion proves very different from his original hypothesis. 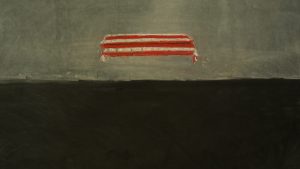 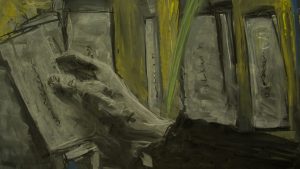 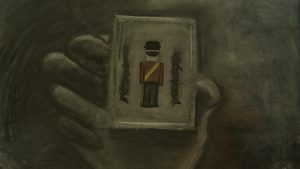 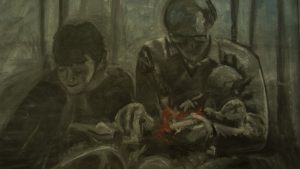 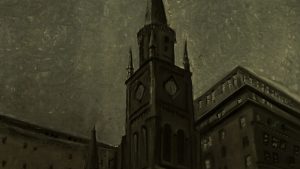 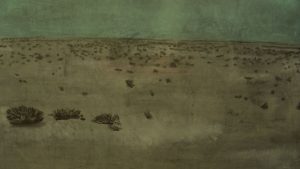 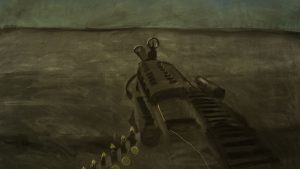 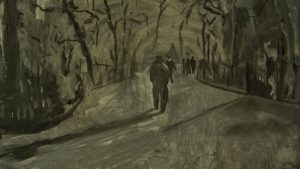 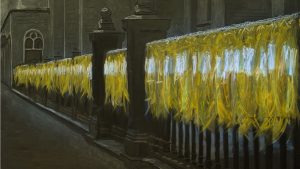