In-house projects include the “Animation Hotline” which is an ongoing series of short animations allowing anonymous callers to leave a voicemail message that is then animated. Their internationally award winning work has been screened at Cannes and Sundance Film Festivals, Museum of Modern Art and New York Times to name a few. 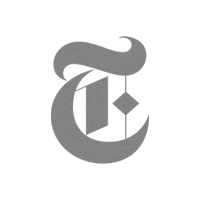 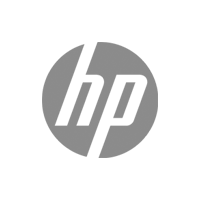 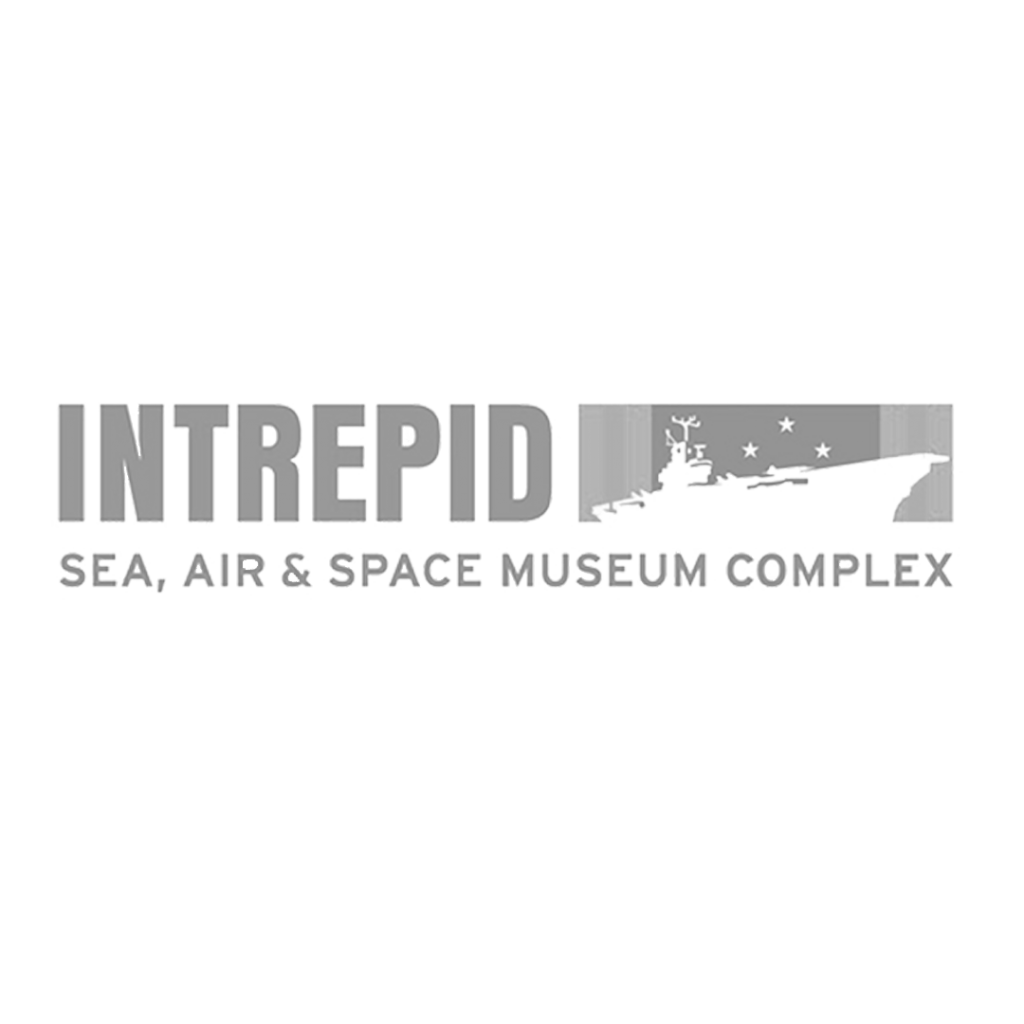 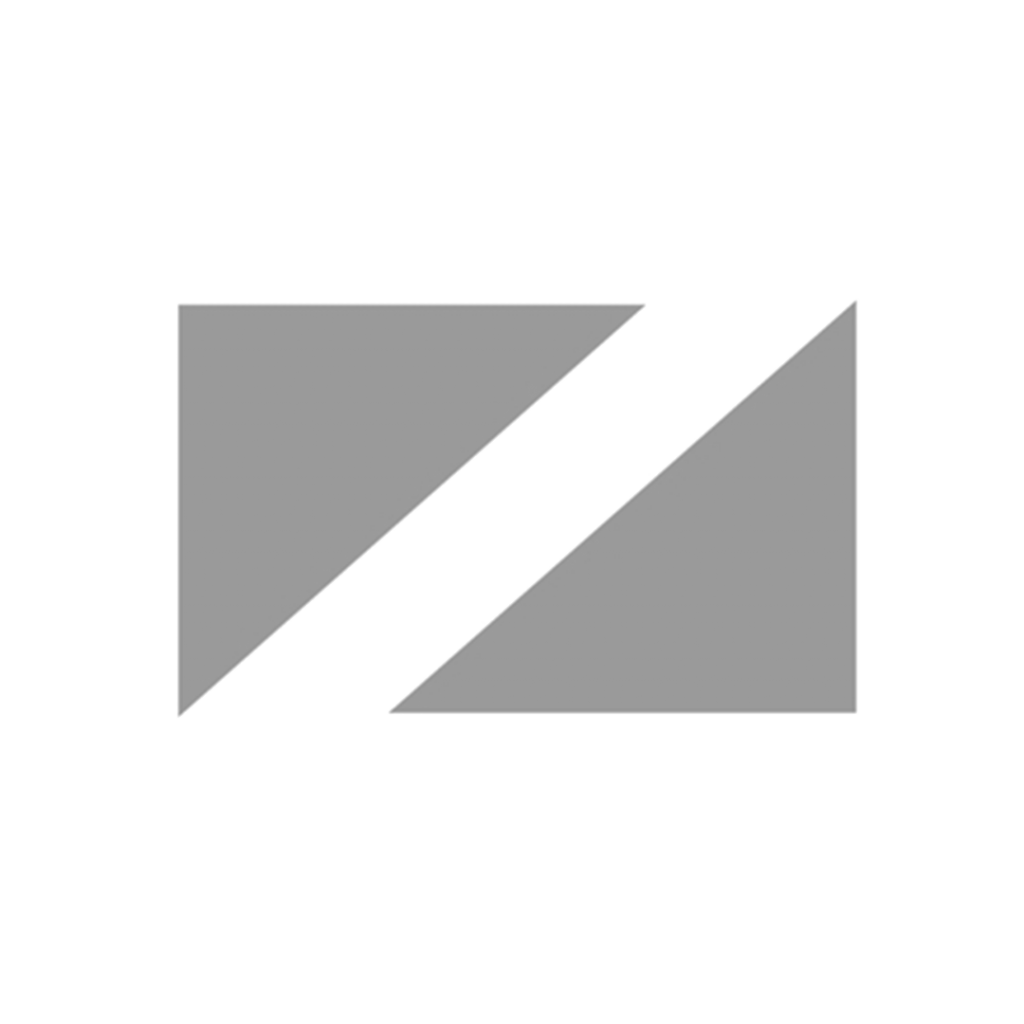 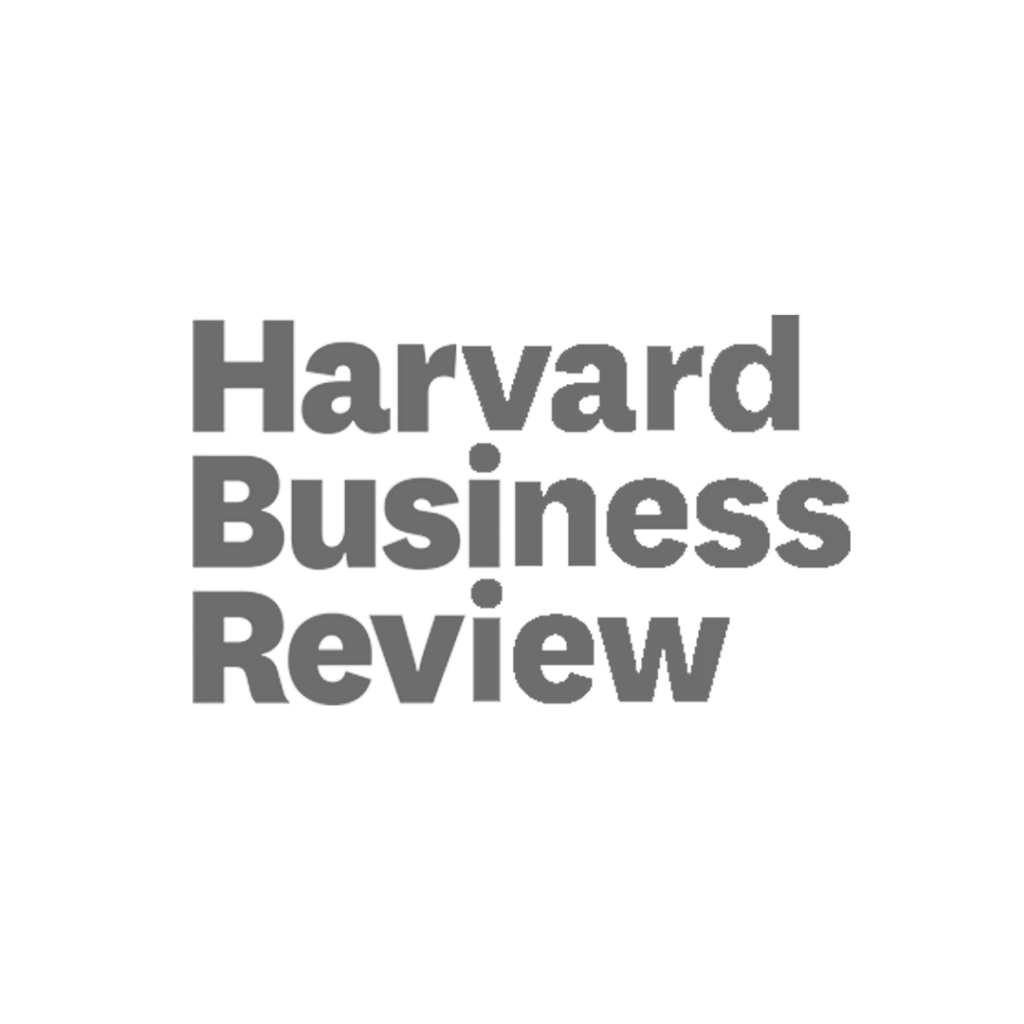 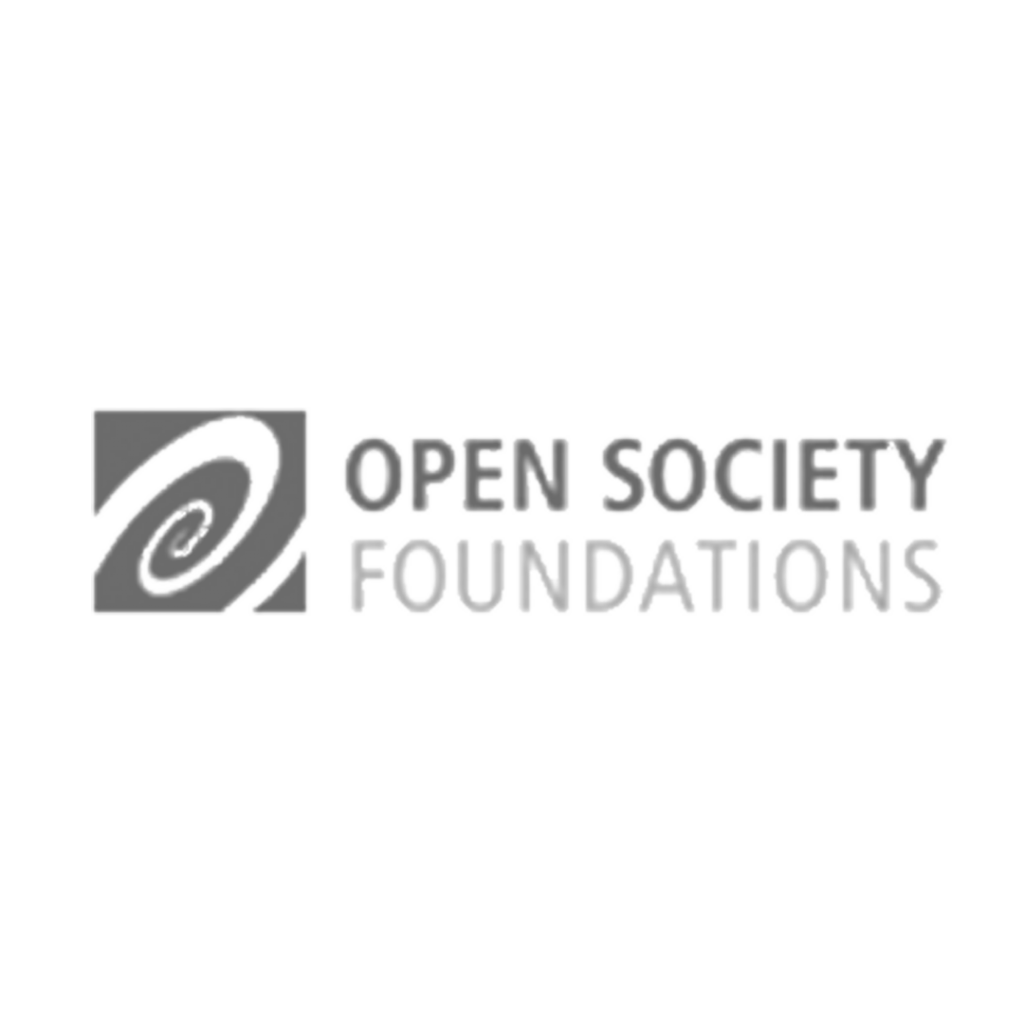 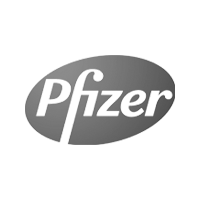 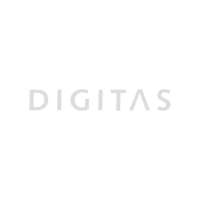 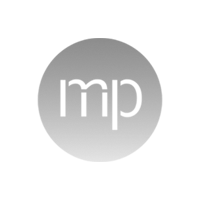 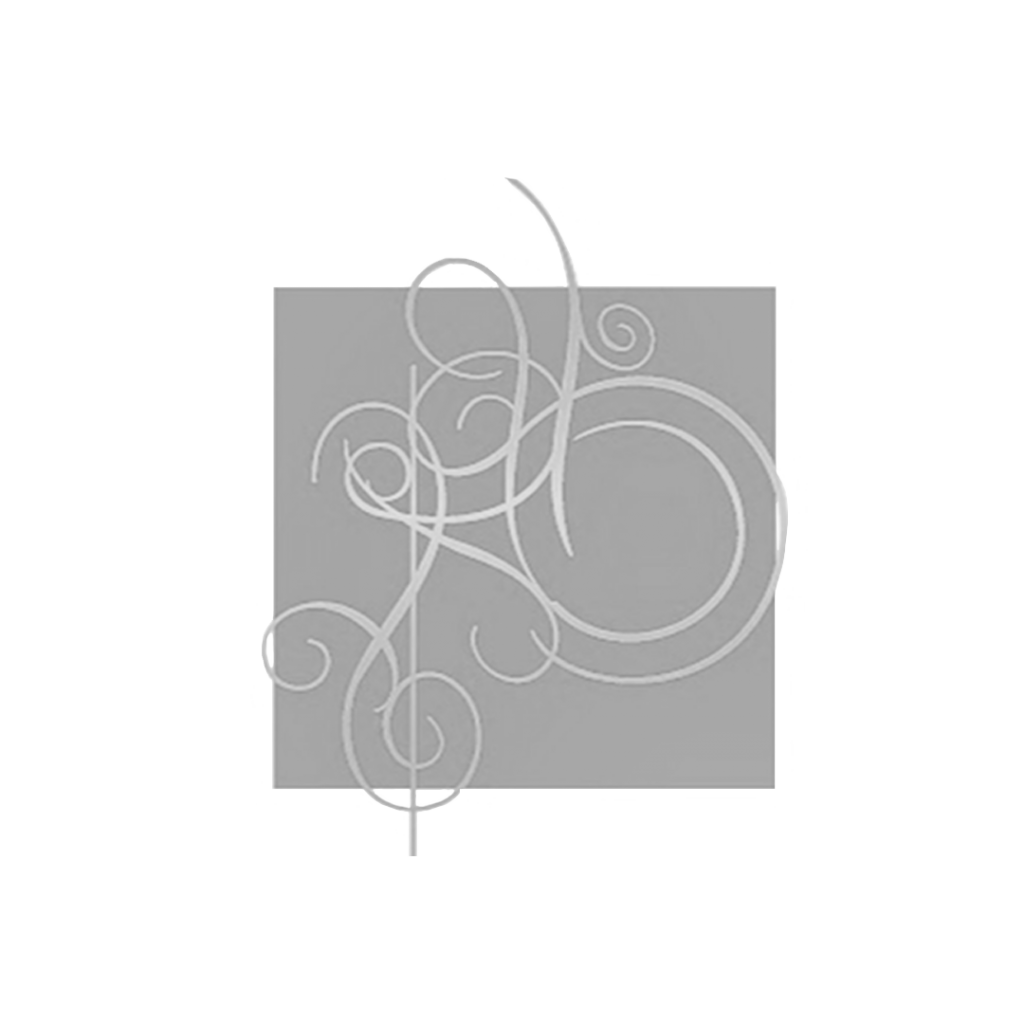 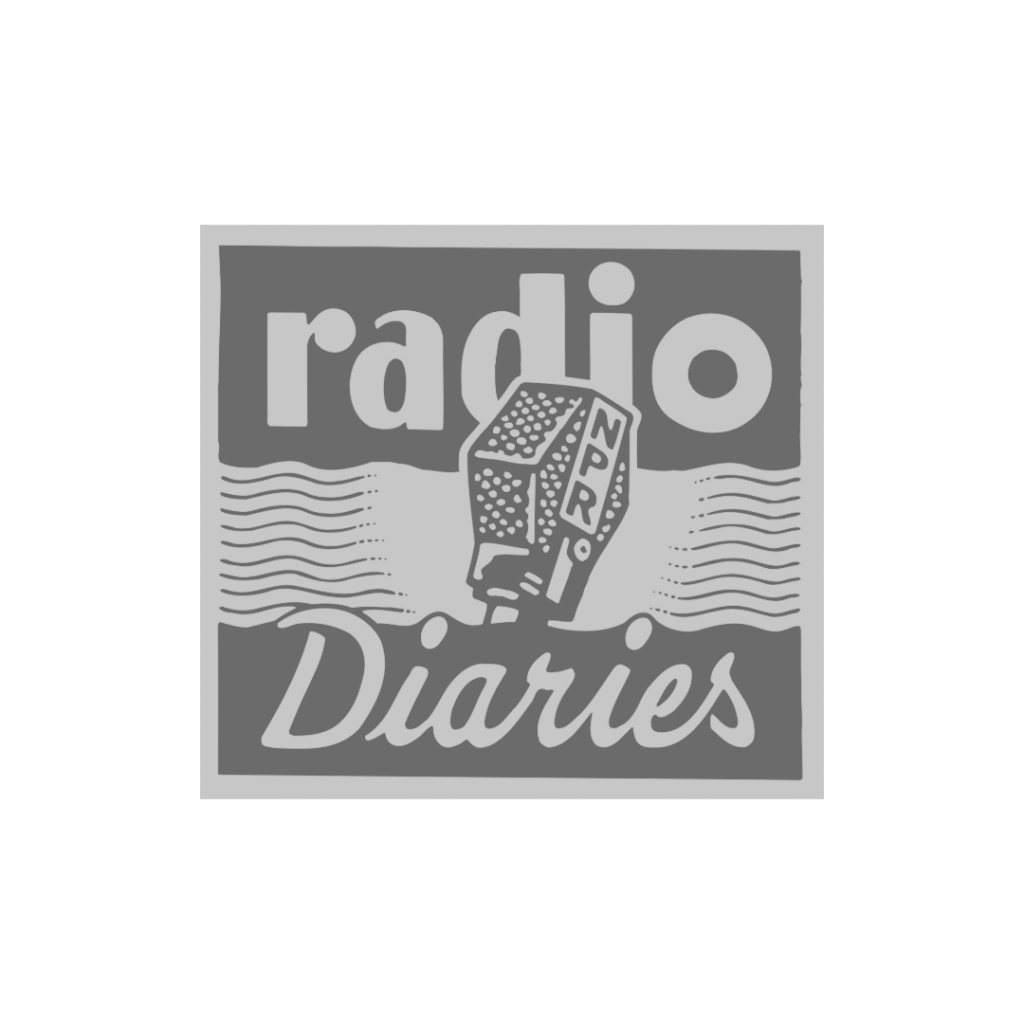 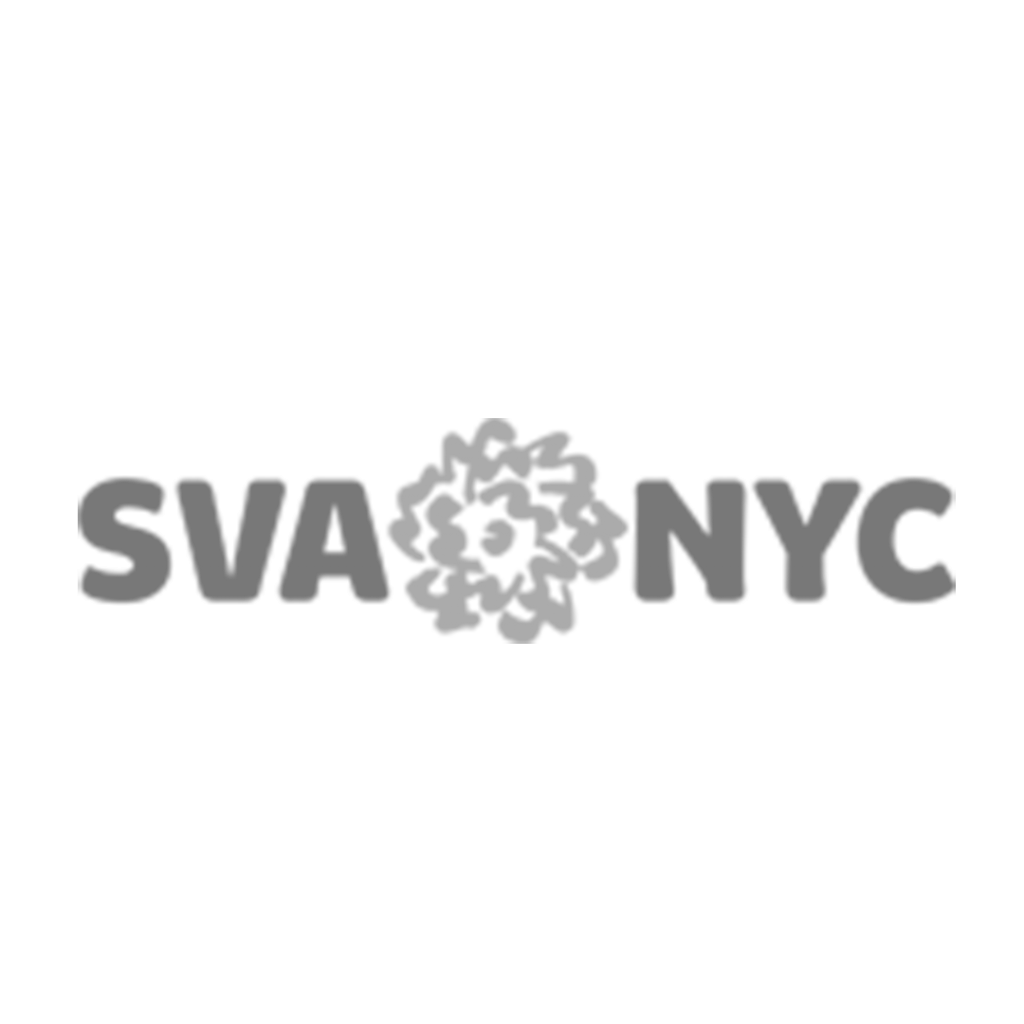 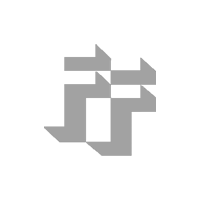 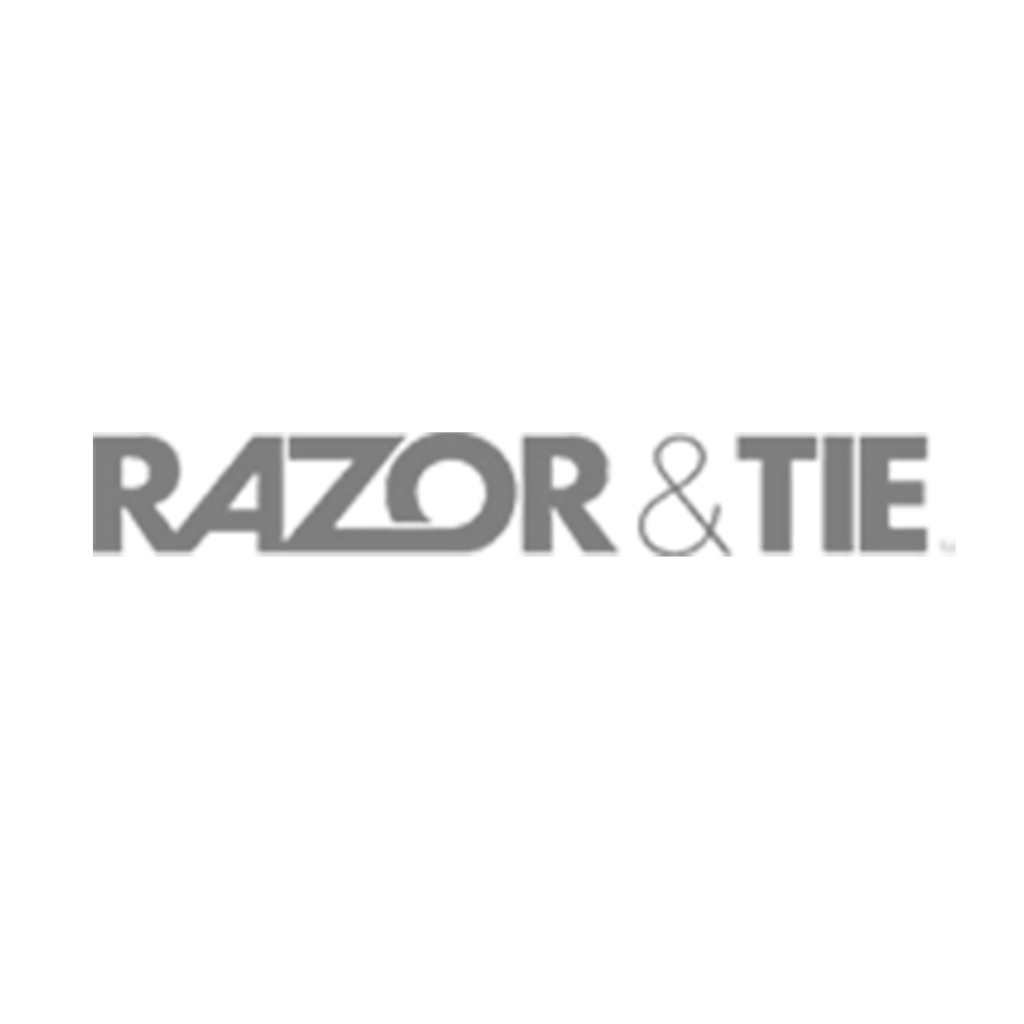 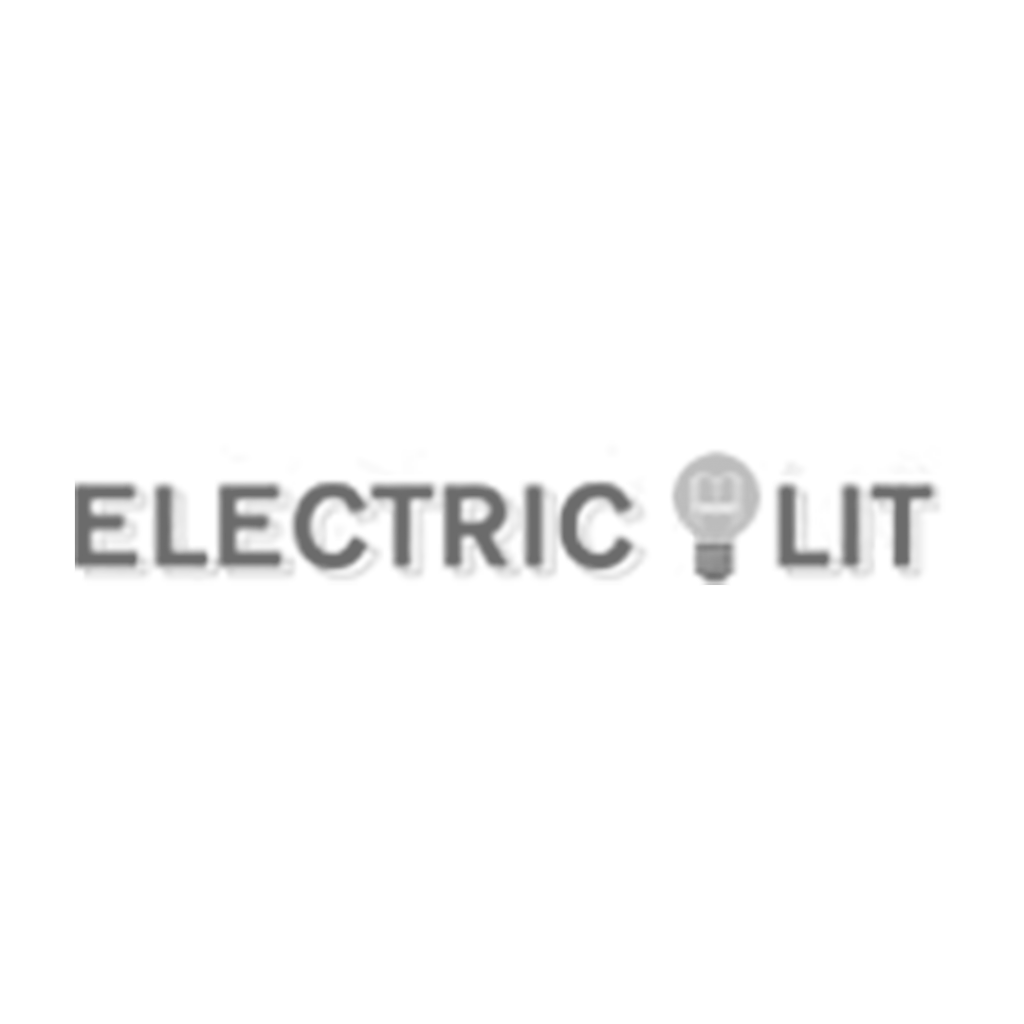 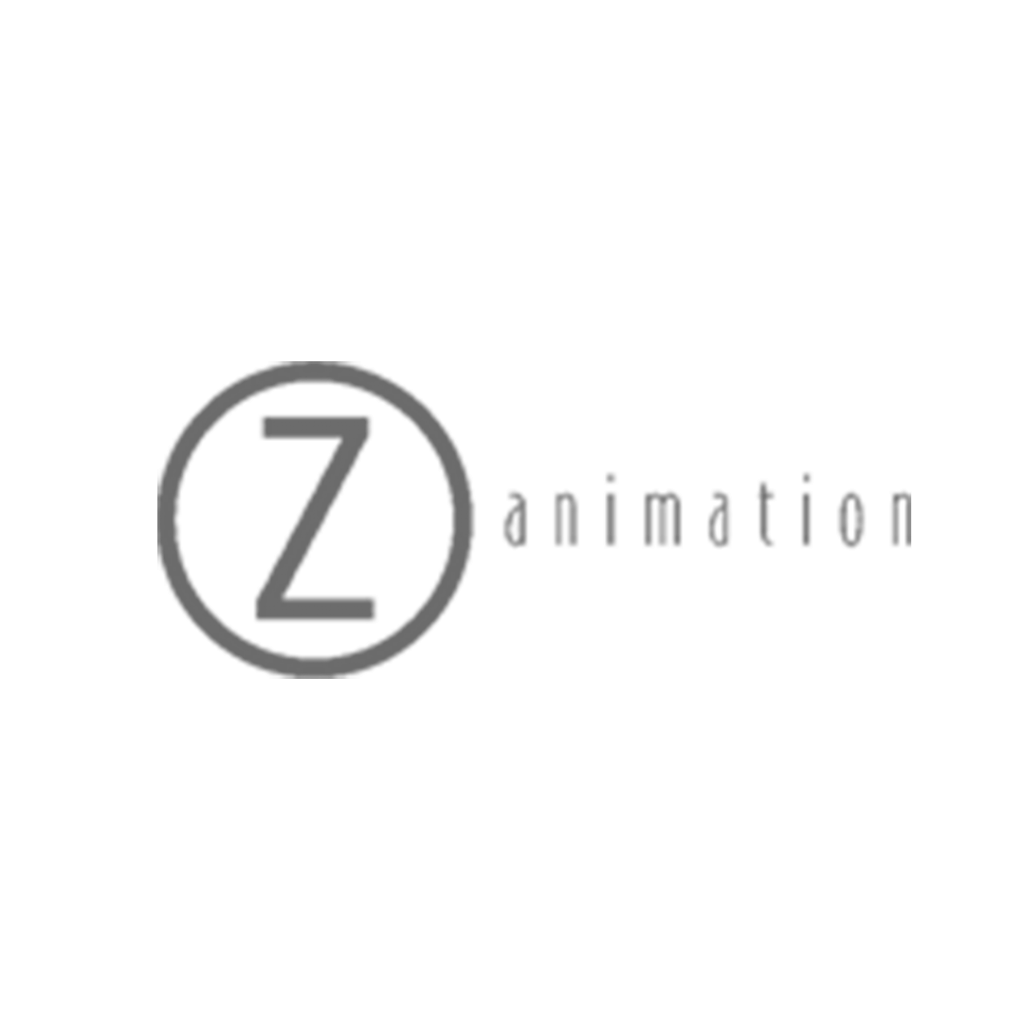