The Animation Hotline Hotspots were built as an interactive event for the Sundance Film Festival. The Hotspots are television-telephone combinations that allowed the viewer to watch previously created Animation Hotline videos and then if they felt inspired, pick up the attached phone and leave their own message. Ten messages were then chosen to be animated and put back on the televisions (as well as the internet) to be viewed. The five Hotspots were placed throughout the festival (HP Sundance House, Filmmaker Lounge, and in will call lines) and the new messages were animated live at the Sundance House in downtown Park City, UT during the course of the festival. 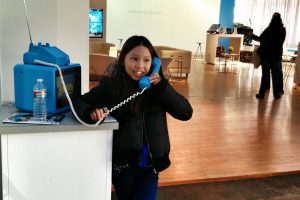 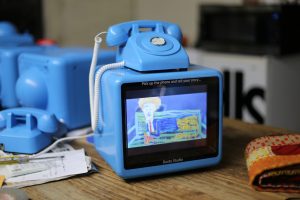 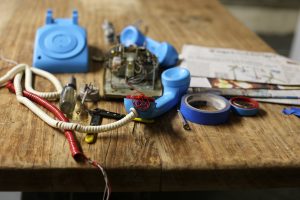 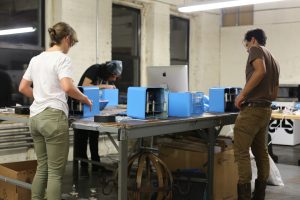 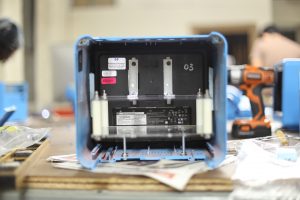