A documentary short about the environmental consequences of the U.S./Mexico border wall. 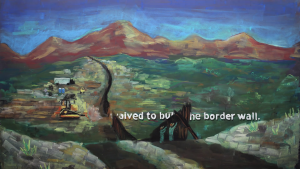 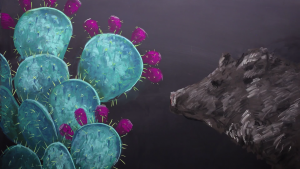 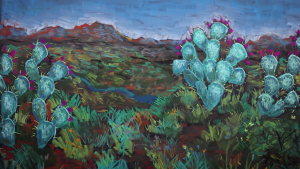 Have you ever heard of the planet Vulcan? There’s a good chance you haven’t, because it doesn’t exist. In this episode of Think Like A Scientist, MIT professor of science writing and the author of “The Hunt for Vulcan”, Tom Levenson, retells the amazing history of planet Vulcan – a story that reveals how the power of an idea can shape the currents of thought, and sometimes, lead researchers down the wrong path. Meanwhile, Harvard experimental particle physicist, Melissa Franklin reflects how the lessons from Vulcan apply to research today, and how, in the end, science manages to get things right. 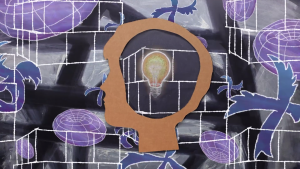 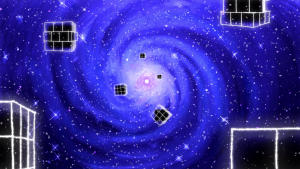 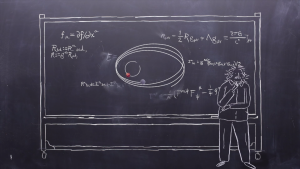